The Cedar Valley Detachment of the Marine Corps League meets on the first Tuesday of each month at 1900. 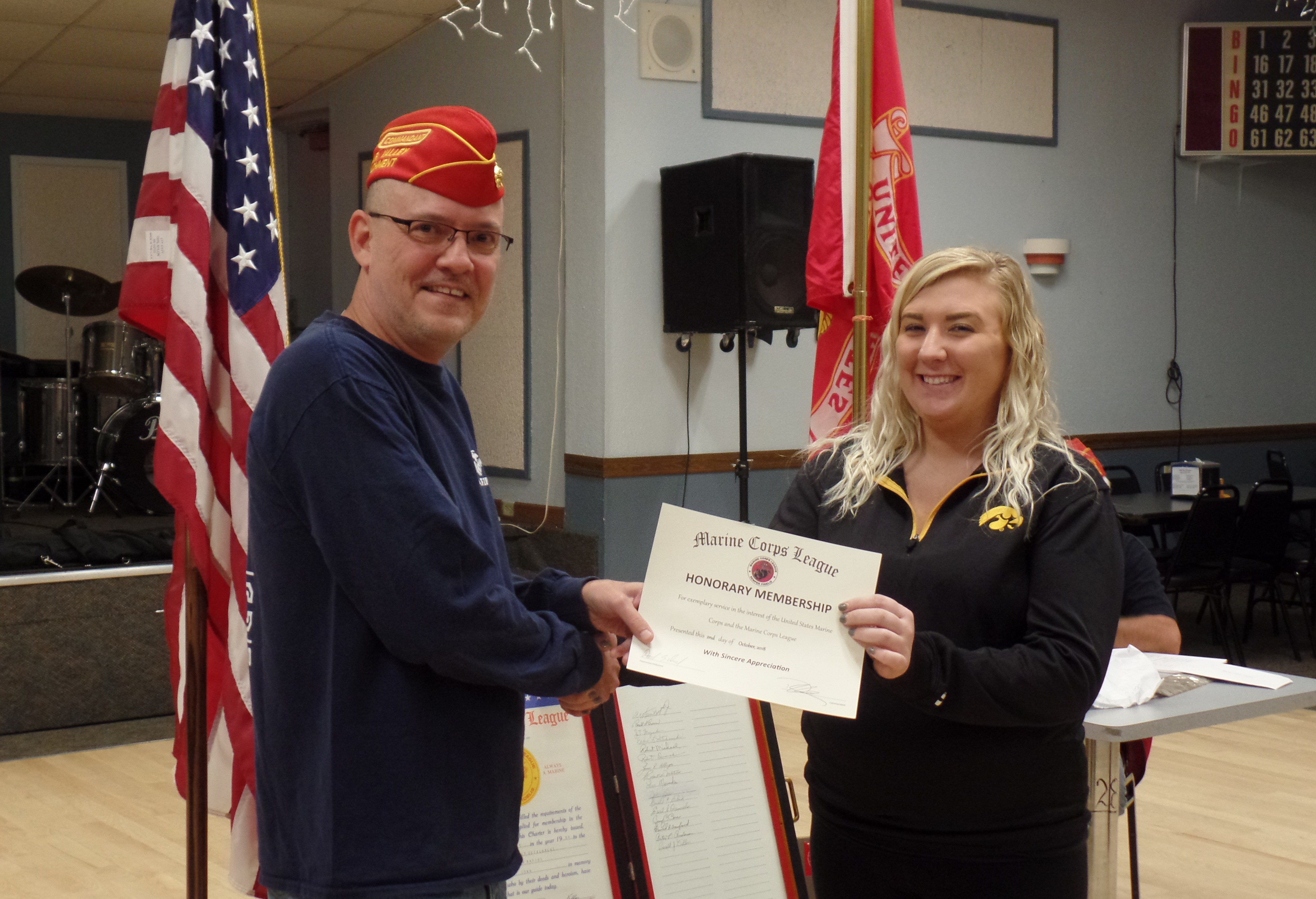